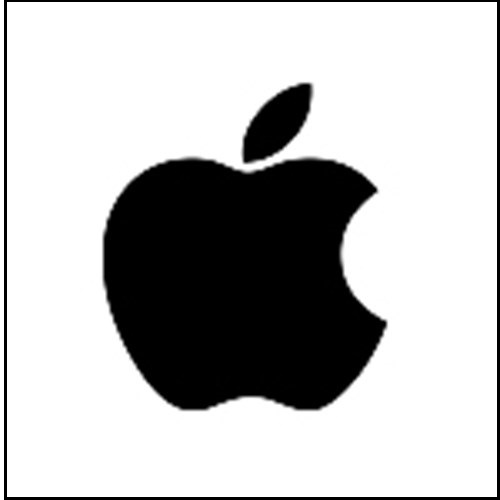 Apple is one of the best-known tech companies of all time, one of the Big Five of tech, and for good reason. From the latest iPhone to the original Apple computer, the company has been an ingenious innovator of consumer technologies since its first days out of a home garage. Founders Steve Jobs and Steve Wozniak met through a mutual friend. It turned out to be a fated meeting that would change the path of modern technology forever. Steve Wozniak created the original prototype for the Apple I computer—the first computer to resemble the computer we know today—a model with a large monitor and a keyboard. Jobs saw the prototype and quickly realized its potential. Together, the two founded Apple Computers Inc. on April 1, 1976.

Apple offers consumer technologies of all kinds. Some of its most popular products include the iPhone, iPad, Macbook, and Apple Watch. Apple has 147,000 employees in numerous departments, including retail, software services, hardware, machine learning and AI, support and service, design, and more. Apple also offers services like Apple Music, which launched in June 2015, and Apple TV, which launched in 2019. By 2021, Apple TV had produced two Academy-Award-nominated features, Wolfwalkers for Best Animated Feature and Greyhound for Best Sound. Apple also provides products and services specifically curated for education, business, health care, and government. After Steve Jobs left his post as CEO in 2011 prior to his death, Tim Cook took on the role. As a top member of the Fortune 500, Apple is one of the world’s largest technology companies and its catalogue of offerings continues to grow.

Not only is Apple tech savvy, its business savvy. Apple has made some huge acquisitions and investments throughout its history. It acquired NeXT Computer in 1996, Beats Electronics in 2014, Shazam in 2017, and Texture in 2018, just to name a few. The company’s drive towards innovation is bolstered by its ability to invest in companies like these that have greatly improved its catalogue of technologies.