“Commitment of people to one another. In times of need, the firm rallies to support you.”

“Keeping up with the number of changes to the organization.”

Deloitte provides industry-leading audit & assurance, consulting, tax and risk & financial advisory services to many of the world’s most admired brands, including nearly 90% of the Fortune 500® and more than 5,000 private and middle market companies. Our people work across the industry sectors that drive and shape today’s marketplace — delivering measurable and lasting results that help reinforce public trust in our capital markets, inspire clients to see challenges as opportunities to transform and thrive, and help lead the way toward a stronger economy and a healthy society.

As one of the world's largest management consulting business, Deloitte is distinct in its ability to help clients solve their most complex problems, from strategy to implementation.

We are differentiated by our capability to execute the advice we provide to help clients in the markets where they operate today and where they want to be in the future. Delivering this kind of value requires the skills to integrate a broad range of talent and skills aligned to the unique needs of our clients’ industry sectors, businesses, and organizations.

We help lead others-our team members, collaborators, and clients-to greatness. We work to understand each client's ambitions and help them get there. We do this as a team of more than 50,000 professionals working in services designed to change the future of cities, of work, of mobility, of business, of everything.

Deloitte Consulting LLP is organized into Offering Portfolios, Industries, and Competency Areas, combined with key Strategic Growth Offerings, Innovation & Platforms, and Alliances and Ecosystems to help our people make an impact. The organization focuses on demonstrating leadership and making an impact on the issues that clients are - or will be - facing.

View from the top.

Joe Ucuzoglu is the CEO of Deloitte U.S., leading one of the largest professional services organizations in the U.S. with more than 100,000 professionals. Joe is engaged with several of Deloitte's largest clients across multiple sectors and serves on Deloitte's Global Executive Committee. He speaks frequently on a broad range of current issues facing the business community. Joe serves on the board of the U.S. Chamber of Commerce, is a trustee of the SEC Historical Society, and on the executive committee of USC's SEC Financial Reporting Institute. He is a member of the Committee on Capital Markets Regulation and is active in the Center for Audit Quality.

Dan Helfrich is chairman and chief executive officer of Deloitte Consulting LLP. As CEO, he leads a $10B business comprised of more than 50,000 professionals who help clients solve their most complex business issues and shape their futures with confidence. Prior to this role, Dan led the Government & Public Services practice, with nearly 15,000 professionals helping to solve our nation’s biggest challenges across all levels of government, including all 15 U.S. cabinet-level agencies, 44 states, and more than 60 of the top 100 universities. Dan advised government leaders in transforming into more efficient and effective organizations across areas of technology modernization and innovation, human capital, strategy and analytics, customer experience, and enterprise operations.

In his more than 20 years with Deloitte, Dan has led large customer-centric transformations for both public and private sector clients. He also played roles as Deloitte’s chief strategy officer for Human Capital and led the Civilian Government sector. In addition, he writes and speaks regularly on topics such as purpose-driven leadership, elevating citizen and customer experience, and the future of work.

When trade tensions with China flared last year, many companies sought refuge in a country with a long, stable relationship with the United States: Mexico. Now, that alternative for production and materials may also be in jeopardy with President Trump’s threat to impose escalating tariffs on imports from Mexico, aimed at forcing action on illegal immigration. “Mexico was the place that people were looking to move to,” said Joseph Fitzgerald, a partner in Deloitte’s supply-chain practice. “Now it’s, ‘Gosh, we just got through one wave of supply chain strategy and structural change and now we need to start a new round.’”

At Work, Expertise Is Falling Out of Favor (The Atlantic)

Minimal manning—and with it, the replacement of specialized workers with problem-solving generalists—isn’t a particularly nautical concept. Indeed, it will sound familiar to anyone in an organization who’s been asked to “do more with less”—which, these days, seems to be just about everyone. Ten years from now, the Deloitte consultant Erica Volini projects, 70 to 90 percent of workers will be in so-called hybrid jobs or superjobs—that is, positions combining tasks once performed by people in two or more traditional roles.

AI: Are companies ready? (The Economist)

Fears of an Arnold Schwarzenegger-style showdown with cyborgs might be far-fetched. Companies that continue to ignore the role of robots, AI, and automation, however, may find themselves facing another type of apocalyptic future in which their companies are referred to in the past tense. According to a Talent Trends report by Randstad, “AI, machine learning, and robotics will start a revolution.” In a Deloitte Global Human Capital Trends report, companies viewed AI as vital to their success, but they’re not making plans to address how it will change their organizations.

How Mobility Can Create A More Inclusive, Sustainable And Prosperous Global Society (Forbes)

The future of mobility offers an enormous promise: that more people and goods will be able to move faster, safer, cheaper, and cleaner than today, with greater access and equity for all users. This system can, in turn, enable communities that are more connected and thriving economically, culturally, and socially. A number of visionaries, urbanists, technologists, engineers, community leaders, economists, and environmentalists have been challenging fundamental and long-held notions of how we physically move from place to place.

"Superjobs" of the future are just more work (Axios)

Among the thorniest questions hanging over experts puzzling out the future of work is what kind of new jobs will be enabled by AI and robotics — and how many there will be, relative to the work that is likely to disappear due to automation. The big picture: Some predict wild, new jobs, like "cyber calamity forecasters." But in the near term, one likely outcome — already beginning to play out — is that people will be asked to do work that was previously done by 2 or 3 people with very different skills. Details: These amalgams are what Deloitte is calling "superjobs" in its latest report on human capital.

Adoption of artificial intelligence globally is about to experience a big increase in the next two years as the technology begins to prove itself in core business operations, predicts a new report from consulting firm Deloitte LLP.

Breaking down the hurdles to cloud transformation can coincide with increased inclusion in the cloud sector. As enterprises look to make the most out of cloud resources, there is also an opportunity to cultivate more diversity in the ranks of those who develop and innovate in this space. Lisa Noon, managing director at Deloitte started her career as a development engineer creating global enterprise systems. She has since led board-level transformation at enterprises and tech companies. These days she also works on joint initiatives between Deloitte and Google Cloud.

Deloitte Digital’s Alicia Hatch: We are ready to put skin in the game (Digiday)

Consultancies are turning into agencies as agencies grapple for a seat at the table. Alicia Hatch, CMO of Deloitte Digital, the $1 billion ad agency that sits within Deloitte, has insight into why consultancies are built for the modern CMO. 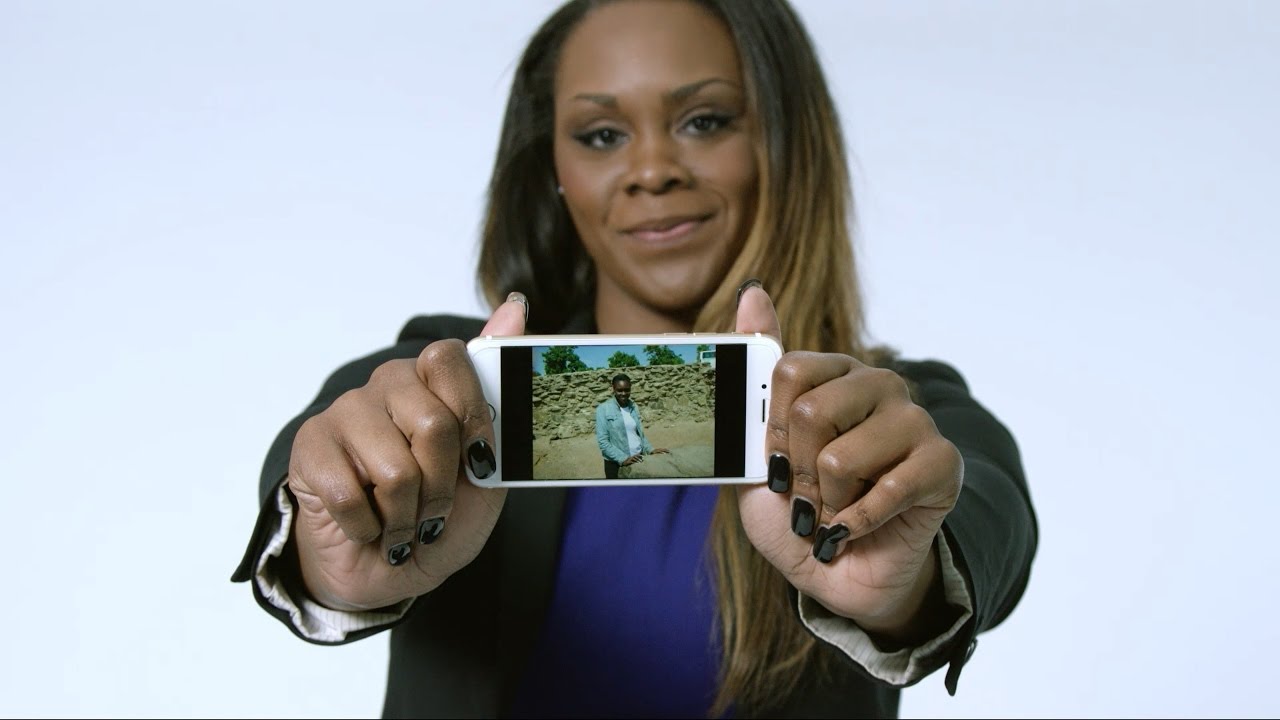 Deloitte Consulting LLP is inclusive of several branded practices including Deloitte Digital, and acquired specialty businesses such as Casey Quirk, Doblin, Monitor, Bersin, innoWake, Magnetic Media, Day1 Solutions, Web Decisions, ATADATA, and Heat. Each business offers clients a set of specialty services that are delivered as an integrated experience within a consulting engagement.